What is possible when you ask big questions?
Anything.

As a philosophy major at Fresno Pacific University, your pursuit of wisdom and truth will help you explore the unsettling questions of reality, knowledge, morality, God, evil, freedom, and the soul.

Through rigorous coursework you’ll become familiar with classic and foundational texts in philosophy, ethics and reasoning. Through critique and argumentation, you’ll learn to think for yourself while engaging in discussions and interactive class projects.

Whether you spend a week in silence studying the vice of vanity, express philosophy through creative writing or visual art, or publish your best work in a philosophy journal, you’ll learn from top Christian philosophers committed to your intellectual and personal formation. 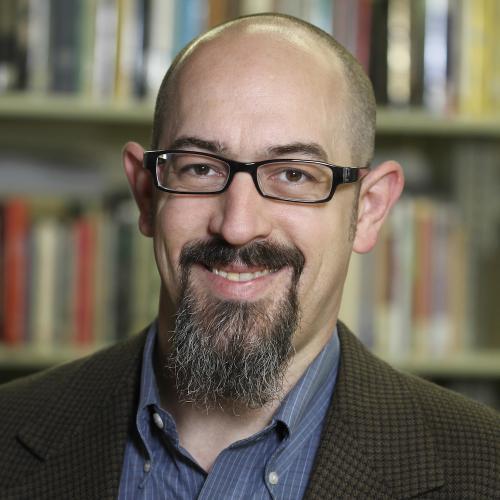 Students may take either a major or a minor in philosophy. Both the major and the minor are understood to be essential elements of a liberal arts education through their articulation of a self-reflective and critical mode of thinking.

Many students take a major or minor in philosophy as a value-added course of study to supplement their professional, career major.

The philosophy major is intended to acquaint students with some of the classic texts of the discipline and with its different areas of inquiry.

The philosophical core requirements equip students in ethical reflection and logical argumentation, as well as in the history of philosophy. Students are also encouraged to strengthen their philosophical training through various constructive topical courses (such as philosophy of religion, epistemology, etc.), when they are offered as electives.

Electives: Select at least 18 units from the following:

** Multiple iterations of PHIL 286 or PHIL 486 can be taken, when the topic designation of each course is distinct from other iterations student has completed.

Possibilities Await
With an FPU Education

Whether you're a high school student, transfer student or parent, you'll find all the resources you need including application steps, tuition & financial aid, transfer and orientation information.

Fresno Pacific University’s accepted students have average GPAs of 3.2-3.6. Please speak with an admission counselor to discuss your eligibility.

All application materials should be submitted online or mailed to: 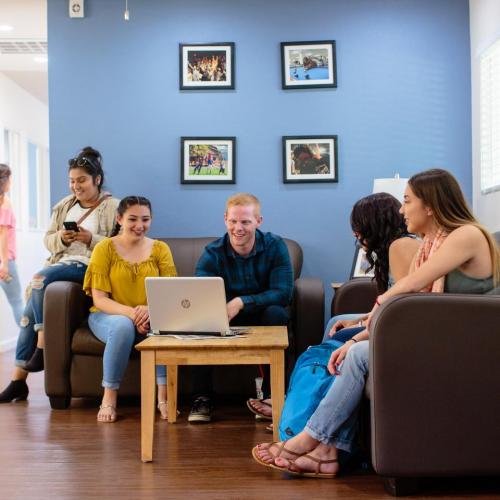 ADT Guarantee is the completion of BA/BS degree in 68 units.

For those students who have applied to FPU’s traditional undergraduate program within the past 2 years and did not attend. Students who applied more than 2 years ago will need to resubmit a full application for admission:

Former FPU students who have not been enrolled in and/or have not submitted a leave of absence form for the previous semester are required to re-apply for admission to FPU:

Students interested in taking classes, usually for personal or professional development, or to transfer to another institution, and is not interested in a degree from FPU. Non-degree students are not eligible for federal, state or institutional aid. Other requirements, class limits and pre-requisites may apply. See the academic catalog for more information:

Students wishing to audit a class at FPU may apply for audit status. Audit classes are not eligible for financial aid and students will not receive course credit. 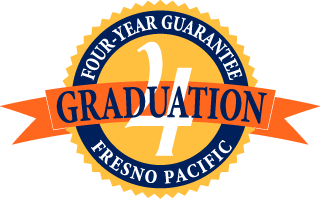 Earning a degree in four years allows you to get a head start on achieving your goals of entering the work force or starting graduate school. FPU guarantees graduation within four years in the traditional undergraduate areas of study. We commit to providing the courses, advising, instruction and preparation. If you fulfill your responsibilities and are unable to graduate in four years, you will receive the needed courses the following semester at no cost in tuition or fees.

This guarantee is limited to basic graduation requirements of 120 minimum units including general education, upper-level and elective courses sufficient for a single major with no minor.

Student responsibilities
To qualify for the guarantee students must:

FPU guarantees a student with an Associate Degree for Transfer (ADT) from the California Community College system, can complete their degree in just two years. If a student meets the qualification requirements, fulfills the responsibilities under the program, and are unable to complete their major in a 2-year period, FPU will assume all additional tuition costs needed to complete their undergraduate degree at FPU.

Incoming requirements
Student responsibilities
To qualify for the guarantee students must:

The below listed prices reflect the 2021-22 Fall and Spring semesters and do not include any financial aid. Paying for college can be an overwhelming step in education your journey. We can help you find all the opportunities to reduce your out of pocket costs. Over 98% of our student body has received financial aid. 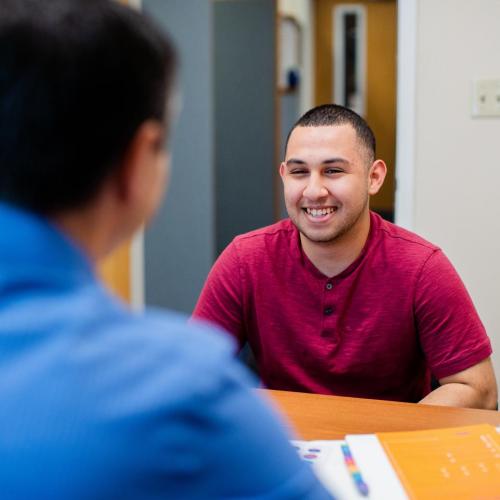 * Residents living in the Houses or Willow Gardens Apartments may stay over Christmas break at no extra charge providing they are returning for spring semester. Otherwise, residents must check out at the regular fall check-out dates.

If you have questions that pertain specifically to housing or what housing you qualify for, please contact Residence Life at (559) 453-5696. Or visit our website at studentlife.fresno.edu/living-campus.

Other FPU Grants and Scholarships 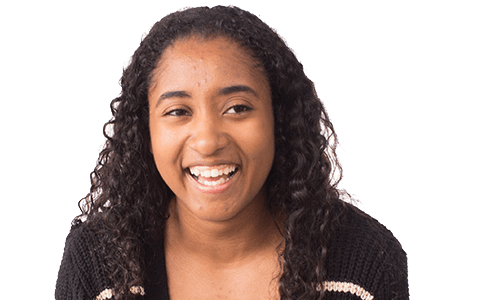 The grants, the academic awards, the transfer scholarship – all of it makes it so much more affordable to attend FPU. I know that school isn’t cheap for anyone, but FPU helped me realize that I could actually come to this school because they were going to help me so much financially.

Now that you’ve seen the financial aid opportunities available to FPU students, we can estimate what your true cost may be to attend Fresno Pacific. Please keep in mind that this is just a computer generated, general estimate and may not capture all aid available, please work with your FPU Student Financial Services advisor to discover your true net price.

With this cross-disciplinary degree, you'll gain the foundation for a broad range of careers. Our graduates possess the critical thinking skills in high demand in today's evolving job market and are well equipped to enter a variety of graduate programs and careers, traditionally scoring higher than all other majors in graduate school placement exams. Philosophy is also a top degree for entering law school and medical school. 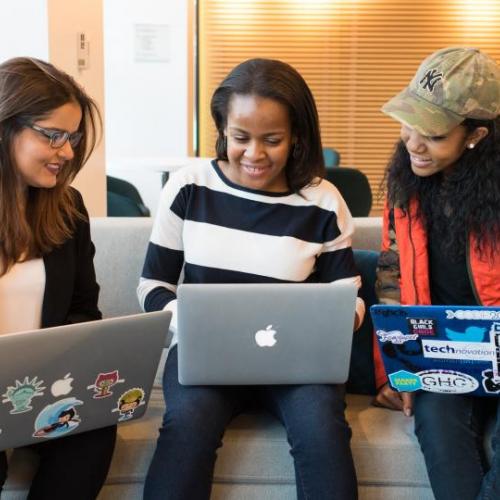 The staff in our Career Development and Experiential Learning Center are here to help you prepare to enter the working world. Whether your a freshman or an FPU alum, there are a number of resources and trainings offered to help you find the internship and job you’re looking for.