The story of Fresno Pacific Theater begins shortly after the school was established as Pacific Bible Institute in 1944. Dramatic sketches played an early part in campus worship. In 1955, PBI started offering a regular dramatics course, followed later by a course in dramatic production. Students could learn stagecraft, “poise and self-confidence” alongside their Bible, church history and ministry courses. PBI students produced full-length plays, one-acts and sketches for the regular chapel meetings.  Students’ dramatic gifts also surfaced in the regular talent nights that took place on the PBI campus, located in the former YMCA building in downtown Fresno.

The 1960s was a period of growth and change for the institution. Pacific Bible Institute became Pacific College in 1960, first as a junior college, and, by 1965, as a fully accredited four-year college. The first theater production of the college years was Rejected, written by Tabor College faculty Malinda Penner and Paul Ratzlaff. This contemporary musical was performed at the Armenian Hall in downtown Fresno, the Immanuel Academy chapel in Reedley, and Greeley Elementary School near Rosedale. Cast members received one unit of Applied Drama credit for their participation.

When Pacific College moved onto its new campus in southeast Fresno, plays were performed in the Witmarsum Quad courtyard and on Hiebert Library’s north patio. Productions included Cry, the Beloved Country, The Diary of Anne Frank and Everyman. The Pacific Amphitheater, built in 1964, formalized the outdoor trend. Its grassy audience area, spacious stage and stylish landscaping made it a favorite space for the college community. In addition to plays and musicals, the amphitheater was used for talent shows and the spring graduation ceremony. Productions included Brigadoon, H.M.S. Pinafore, An Enemy of the People, Fiddler on the Roof, My Fair Lady, Our Town, Crazy Quilt, The Tempest, Medea, and Electra. In 2000, Stephen Sondheim’s Into the Woods was the final production in the beloved amphitheater.

Alumni Hall became the main indoor venue in 1966. Readers Theater productions were popular at many colleges in the 1960s and ‘70s, and Pacific was in on the trend. Reading productions included A Thurber Carnival, In White America, and Jean Anouilh’s Antigone. English and communication faculty were featured in John Brown’s Body, Tall Tales and Short Songs, The World of Carl Sandburg, with music supplied by the music faculty and students.

A drama faculty position was created in 1973, signaling a new level of commitment to theater. The Narrow Gate Company ministered to the campus and local churches, “exploring how God can use drama in the contemporary world.” The drama troupe continued under various names until the late 1990s.

The interest in Mennonite themes continued in the 1980s and ‘90s with the musical Crazy Quilt (by FPC music faculty Larry Warkentin), and reading productions Preacher/Poet (a staging of poems by Mennonite writers) and Ultimate Faith (stories from the Martyr’s Mirror, alternating with hymns). Plays were presented in Alumni Hall, the Amphitheater, or the renovated basement space that became known as the Witmarsum Theater Lab. By the early ‘90s, Ashley Auditorium, in the newly-built McDonald Hall, could also be used for plays like The Curious Savage, The Real Inspector Hound, and The Boys Next Door.

Children's plays and summer melodramas were occasional productions during the 1980s, with productions like Aurand Harris' A Toby Show going on tour to local elementary schools and Dora, the Beautiful Dishwasher, performed at the Reedley Opera House. The '80s was also the period of the Fine Arts Dinners—where student and faculty actors joined forces to create "living art works," alongside the music department's offerings, as part of the fundraising efforts for Pacific's arts programs.

A theater minor was created in the late 1980s, which made it possible for students to make drama a more formal part of their academic programs. Students interested in theater as a major could create a personalized major, combining classes at Fresno Pacific with those from Fresno State University or a semester’s study with the Los Angeles Film Studies Center (LAFSC) program. Liberal studies students could choose theater as a concentration, building on the Creative Drama course that all liberal studies majors took in order to have a well-rounded arts background.

The year 2010 marked fifty years of theater at Fresno Pacific as a college/university. Today’s students experience Fresno Pacific theater as part of a company that meets together weekly to further the work of the season’s productions. Students may opt for making theater a formal part of their academic program, but many participate simply for a chance to be onstage, or to practice their skills as lighting or sound technicians, as set decorators and costume designers, as dramaturgs and stage managers. Theater is a way to come together around many different skills and gifts, to make art in community.

Students who study theater formally gain skills in stage technology, stage-makeup, acting, auditioning, directing, and using drama in the classroom. Courses in theater literature, history and culture survey performance on both global and local stages, with hands-on experiences of medieval mystery plays, through the semi-annual pageant wagon performance out on the green, or agit-prop theater, through the 'actos' that supported the cause of local farmworkers during the civil rights era. We seek to understand the role that theater has played in our world, 'to teach and to please,' to support and to challenge, to comfort and sometimes to dis-comfort, to ask and to answer.

With the addition in 2016-2017 of our Staged Reading Series, Theater continues to find new ways of presenting dramatic literature for the community. Staff and faculty read alongside students in this partnership with FPU's English program. Plays like A Raisin in the Sun and Real Women Have Curves pay tribute to the diversity of the campus community. Full productions like Truth and Reconciliation and 9 Parts of Desire recognize the global contexts we live in. Comedies like Changes of Heart and Twelfth Night celebrate love and make us laugh. Musicals like Godspell and dramas like Defying Gravity remind us of the source of our being and the journey that we are on together. Whatever the stage or style, we are excited at Fresno Pacific Theater to share stories in the presence of the community, stories that have the potential to speak into our lives and shape our worlds. 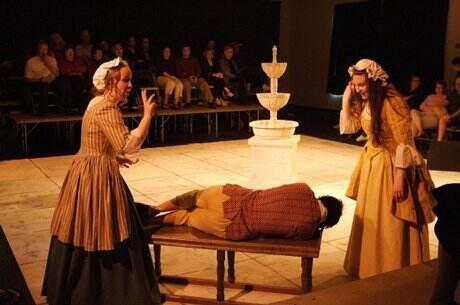 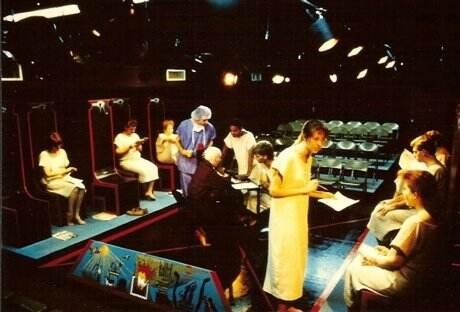 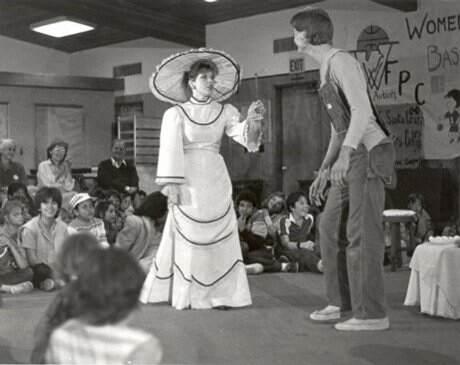 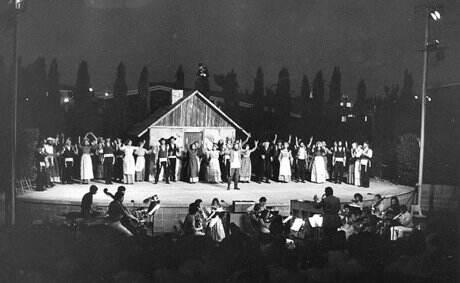 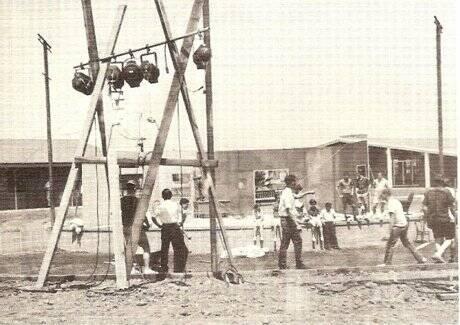 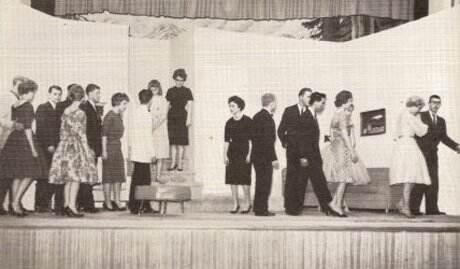 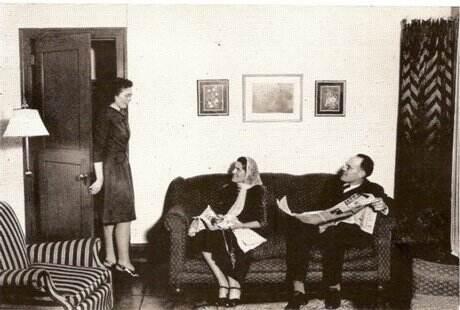