This article was originally published in Pacific, Winter 2001.

The university lost a strong supporter January 4 with the death of Art McDonald.

McDonald, 58, was a member of the FPU foundation board since 1994, and contributor to many projects. He and his wife, Barbara, served as co-chairs of the Building Our Community capital campaign and were instrumental in the building of McDonald Hall, the administration, office and classroom building that bears their name.

Many benefited from Art's desire to serve. After working as a youth pastor, in 1977 he founded his first halfway house for community corrections. By the time of his 1994 retirement he had started 17 such facilities throughout the United States for adults and juveniles. He began both Eclectic Communications and International Self-Help Services.

Art's efforts to help others didn't stop with his employment. He chaired the University of Sioux Falls (S.D.) University board and belonged to the school's foundation board. In addition, he served on the boards of North American Baptist Seminary Leadership Foundation and Carroll Institute and was past president of the International Halfway House Association.

Barbara serves on the FPU Board of Trustees and the USF Foundation Board. She and son John operate a real estate business. Born in Visalia to Fay and Myrtle (Stewart) McDonald, Art is survived by his wife and children, one daughter-in-law, one son-in-law, five grandchildren and two sisters. 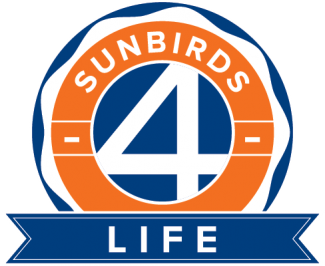